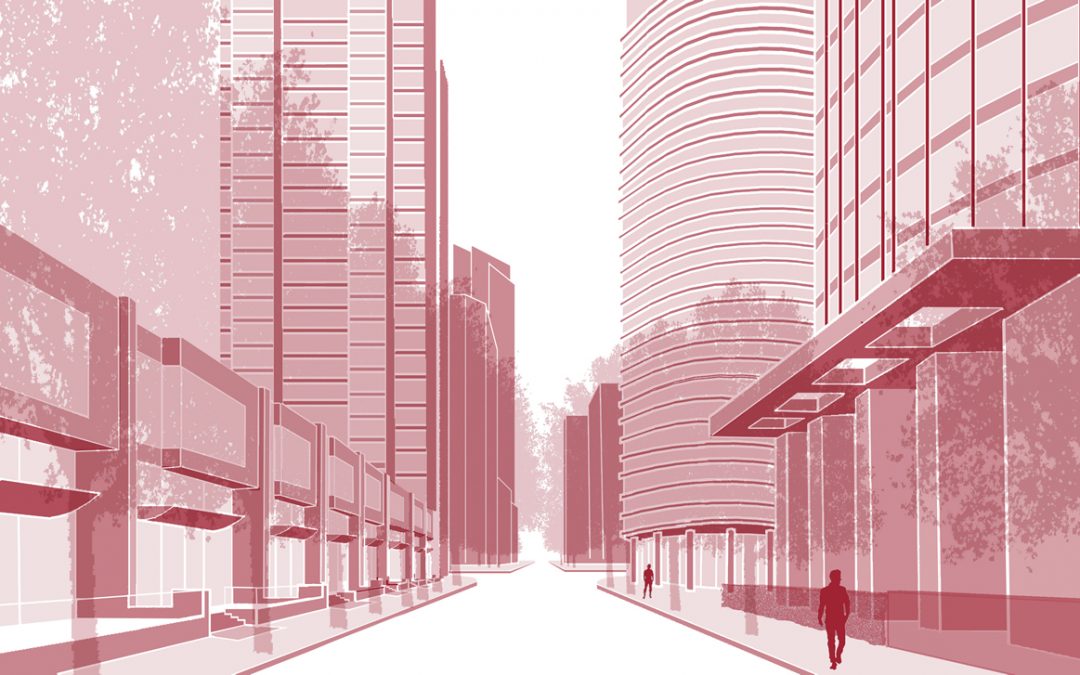 The accelerated densification of Western European cities driven by economic growth has major spatial implications for the liveability of the city. Amsterdam, for example, is challenged to accommodate 50,000 to 90,000 new homes in the next five to ten years. That is equivalent to 10% of the city’s current total housing stock. Moreover, the new homes have to be built within the existing urban fabric, calling for high densities and the construction of new ‘un-Dutch’ typologies of extreme high-rise housing. However, the impact on the (visual) experience of the built environment in streetscapes at eye-level remains unpredictable. This calls for a deeper understanding of the relationship between current dominant design solutions and the conditions they ought to provide for the users of streetscapes.

In the field of Urban Design, many scholars have proposed theories regarding the composition of streetscapes and their physical and programmatic affordances for shaping the conditions of the social fabric (e.g. Alexander et.al. 1977; Jacobs 1961; Jacobs 1993; Banerjee and Southworth 1990; Sennett 2018). The observed interplay between the physical and social fabrics are captured in theoretical, rhetorically powerful narratives. In turn, they are used as common design principles such as active ground floors, tactile surfaces and mixed uses. The question arises as to whether these concepts work as intended, and more pressing, how streetscapes can be created in the planned high-rise neighbourhoods that retain a human scale for their users.

The emergence of a new generation of technology and methods borrowed from the field of neuroscience open up the possibility of gaining a profound understanding of those physicalsocial interrelationships in these streetscapes and broadening the evidence base of design principles. Our pilot study explores the potential of the new field of neuro-architecture, focussing on deprived neighbourhoods where urban renewal takes place. To develop our methodology, we draw on a combination of neuroscience for architecture studies (Berto & Pasini 2008; Valtnachov and Ellard 2015; Foulsham et al. 2011; Hollander et al. 2018; Andreani and Savegh 2017), urban design theories and sociological observation techniques. We use (eye) tracking technology to investigate the chain of users’ (visual) experience, behaviour and perception of streetscapes to relate applied design principles to the conscious and unconscious reception by the users of the streetscapes. Applying biometric technologies in triangulation with social science methodologies, our project seeks to establish indications of evidence-based design guidelines for streetscapes in areas of high-rise development. 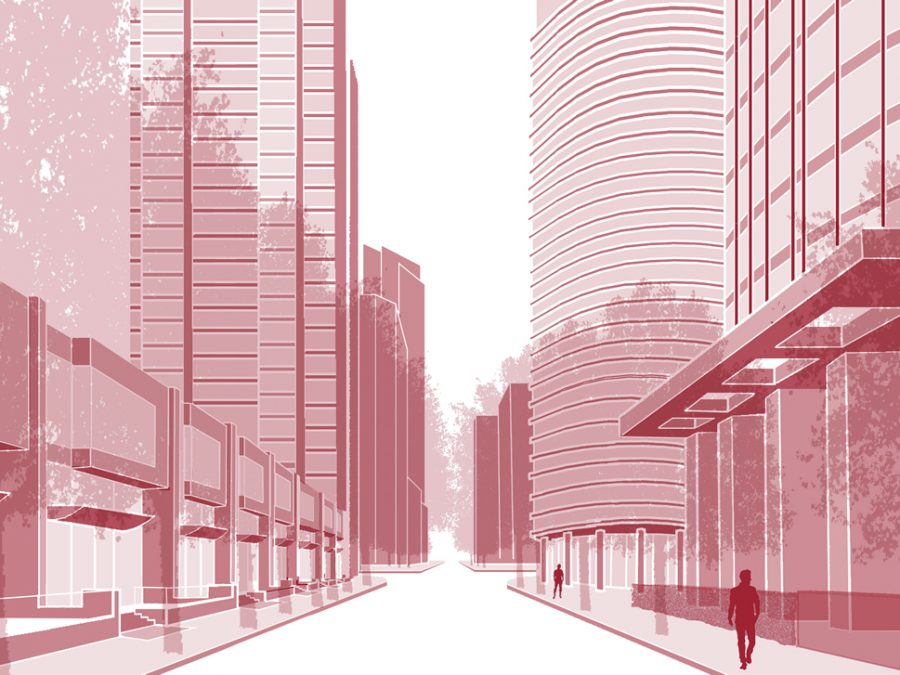